His Honour was born and raised in Saltcoats, Saskatchewan. He and his wife Naomi have a blended family of three grown children and five grandchildren. 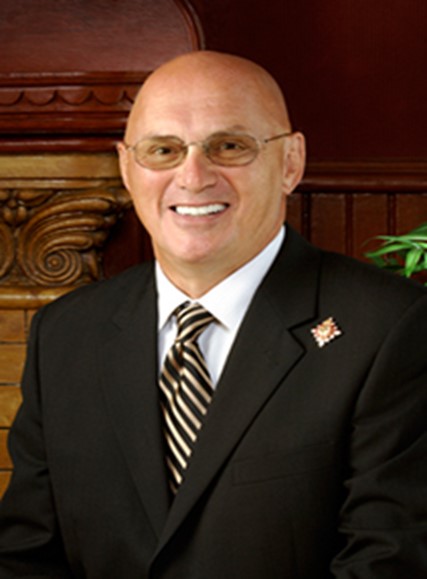 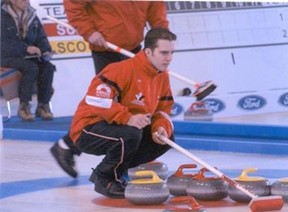 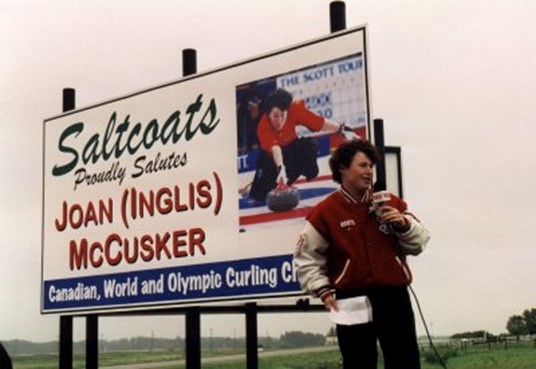 Thomas MacNutt was the First Speaker of the 1905 Saskatchewan Legislative Assembly. Earlier on Thomas MacNutt had "settled" Europeans in the Northwest Territories. 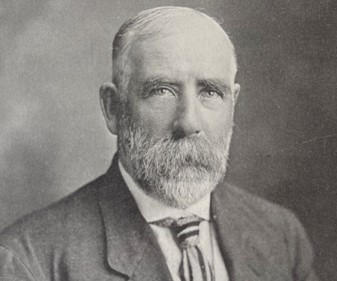