This park on the land is dedicated to George Gunn, a former Mayor and Councillor of 20 years. Gunn lived in Saltcoats from 1936 until his death in 1974. Also located in Gunn Park is the war memorial and cenotaph. Originally, this monument was built in July of 1919 to honour the contributions of Saltcoats’s servicemen in WWI. It was later expanded after WWI and features a captured German artillery piece from 1918. The park is quite shady, with plenty of seating, and has a good view of the lake. 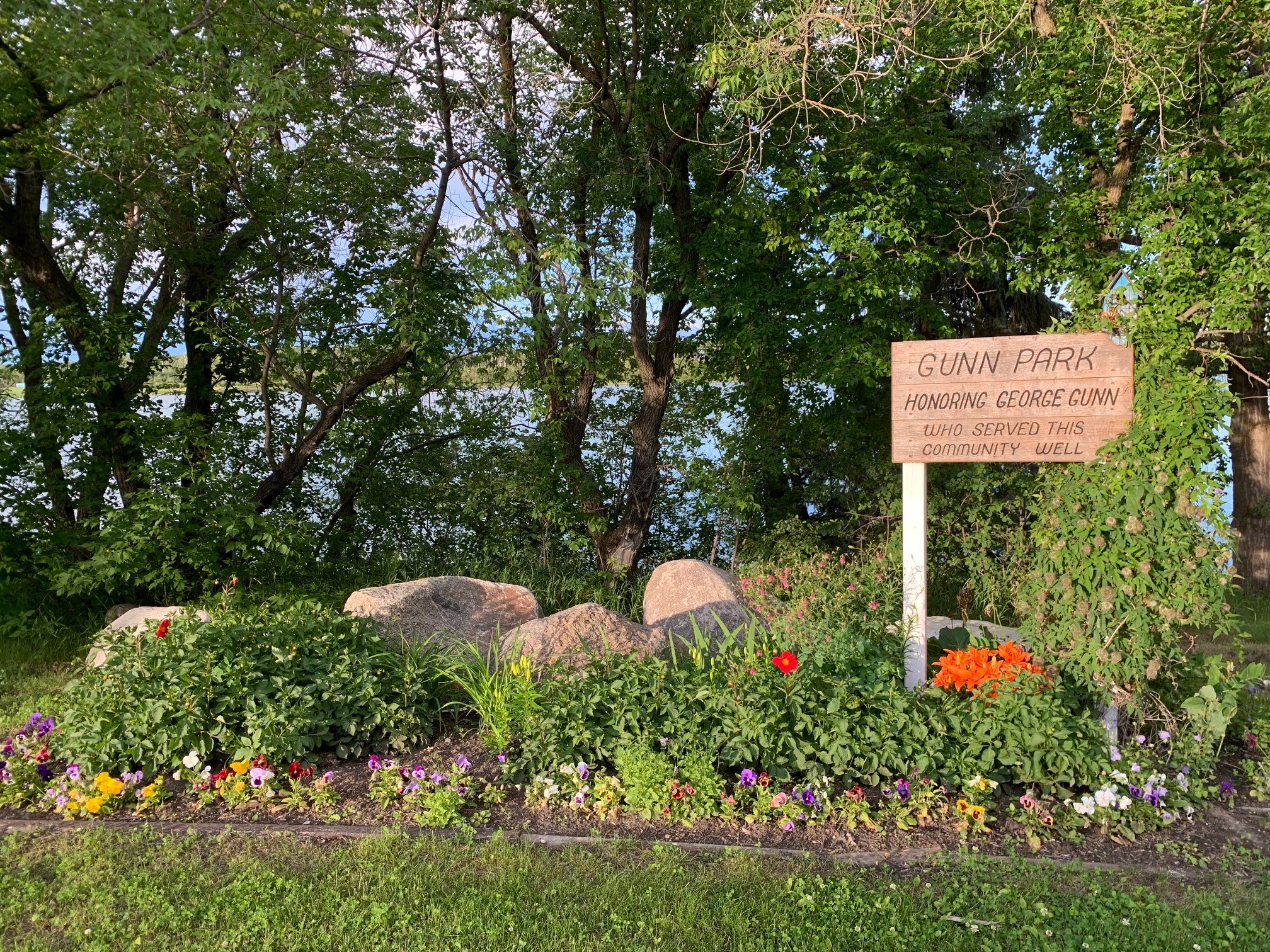